Map of Life and National Geographic team up in celebration of E.O Wilson’s 90th birthday to put unknown biodiversity on the map 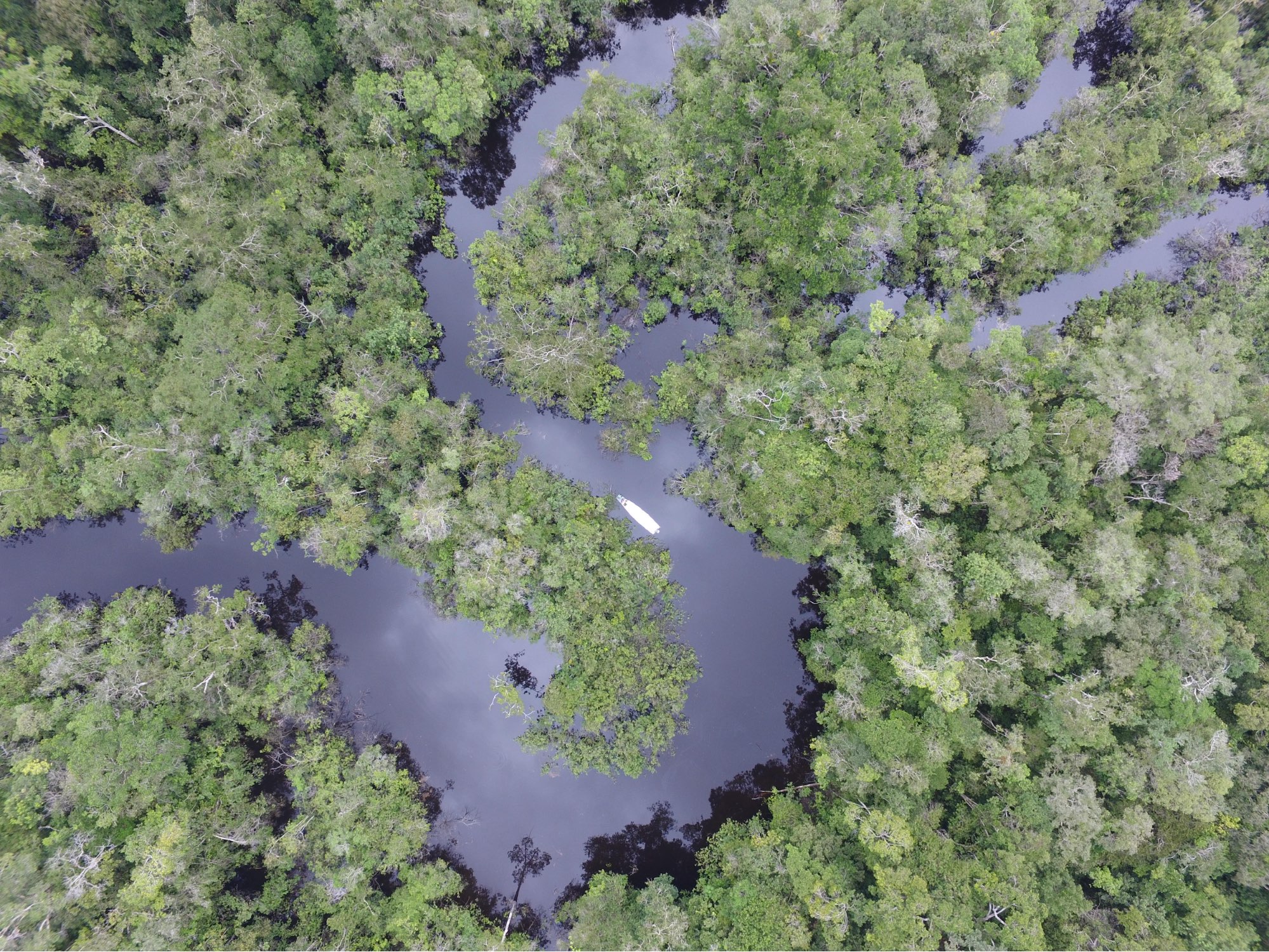 Despite centuries of exploration, we have yet to discover many of the species that we share this planet with. And even for those we already know, we often know very little about their true geographic distribution. This ignorance about life on Earth fundamentally limits our ability to conserve it for future generations.

With this in mind, and in celebration of E.O. Wilson’s 90th birthday, the National Geographic Society (NGS) has recently announced two Requests for Proposals to promote two major types of biodiversity discoveries which will be guided by research conducted by the Map of Life, supported by the NGS and E.O. Wilson Biodiversity Foundation.

The first type of discovery supported aims to address the so-called Linnean shortfall, named after Carl Linneaus, the father of modern taxonomy. It sets out to help identify and describe the many still unknown species in existence before they might go extinct before they are ever discovered. Work by Map of Life, and specifically its team member

Dr. Mario Moura, a postdoc at Yale, will guide these efforts through research that highlighting areas of the world with the highest potential for the discovery of new species of amphibians, reptiles, mammals, and birds. These areas will be used to prioritize regions in which National Geographic Explorers may have greater chance of finding species unknown to science.

The second discovery follows Alfred Wallace, the father of biogeography, who sought to understand the geographic distribution of life. Even when we know a species exists, we often do not know where it exists, the so-called Wallacean short-fall.

Here, Map of Life in collaboration with partners (such as GBIF) has developed a “biodiversity knowledge growth” indicator (the SSII) in support of the Convention on Biological Diversity and the UN Biodiversity Assessments. This indicator highlights areas where our current understanding of species distributions is particularly poor because of limited data collection. Informed by indicator updates developed by Dr. Ruth Oliver, postdoc at Yale, these areas will be used to prioritize regions where efforts by National Geographic Explorers may be especially important in improving our ability to protect biodiversity. 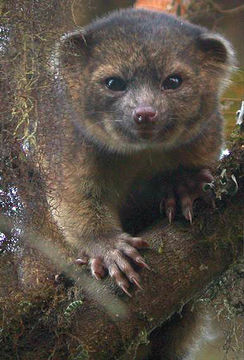 The olinguito (Bassaricyon neblina) was the first mammalian carnivore discovered in the American continents in 35 years when it was described in 2013. (Mark Gurney/cc-by-3.0)